If you require any information or have any questions pleas contact us today. 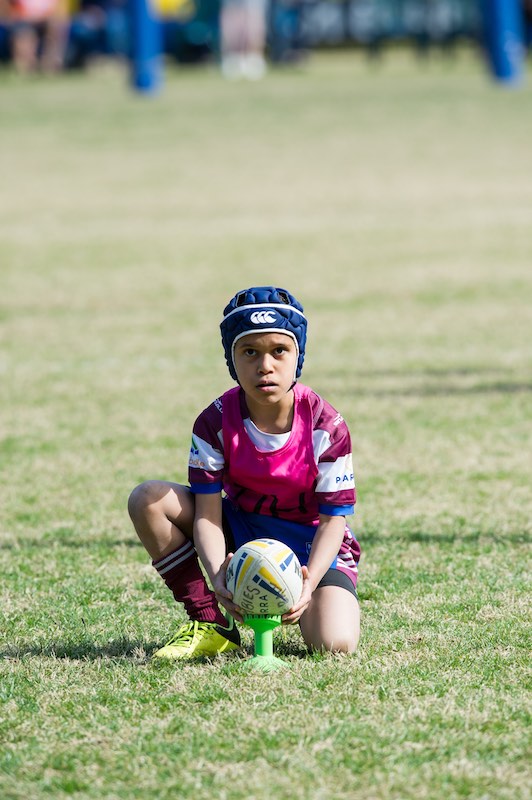 The Baulkham Hills Brumbies Junior Rugby League Football Club offers children the opportunity to enjoy sport while developing friendships. The club is made up of students from the following schools;

Both mini’s and modified resemble the adult form of league. Both have been specifically adapted to be more suitable for the players’ stage of life, physical capability, health status, skill level and experience. They are safe to play yet still challenging. They have altered aspects of adult league to achieve suitability, such as the size of the ball, the playing area, the length of games and the playing numbers on the field.

The Brumbies field teams from the u/6 to u/11 and our coaching staff are accredited in either Level 1 or Level 2 coaching.

Mini’s and modified is designed to introduce children to the skills and tactical concepts of league in a safe and fun manner. With a strong emphasis on sportsmanship, fair play and safety. Girls and boys are given the opportunity to develop their sporting skills and their confidence.

The season commences in April and finishes in late August.

"My son has learnt the basics of rugby league and had a great timing with his friends. Great club and we always feel welcome at the Brumbies."

“Since joining the Baulkham Hills Brumbies my family were immediately welcomed into this amazing community. Each season we witness the children thrive in a very supportive development system and a great team environment, encouraged to be their best at all levels. The Brumbies is much more than a football club...it is more like family to us”
- Frank Puletua

"They say It takes a village to raise a child. the Brumbies are like a little rugby league village that support our kids development in a holistic way that makes them better people through the values we teach. We try to be more than just a club and more like a community that supports each other. But it’s not just for the kids. The club promotes involvement from our parents and a welcome environment. The result being that the parents have just as much fun as the kids.”